Modern technology has evolved significantly over the past few years and now, we’re learning more about our body than we’ve ever learned before. Thanks to technologies like MRI and CT, we are learning more about brain functions and also the injuries that occur inside the brain. Research has shown that medication could treat many symptoms of brain injury but Cannabinidoid, commonly known as CBD, is also found to be quite effective in treating brain injuries and their symptoms.

What is Brain Injury?

Brain Injury is often a result of a tragic accident and it occurs when your head is smashed into a rigid body. A direct blow to the head could also cause brain injuries which result in inflammation of blood vessels and tissue damage. Mostly, brain injuries occur in athletes and accident survivors.

Brain injury is a very serious condition and the patient could experience many symptoms. People with brain injury are at a greater risk of developing Alzheimer’s disease and Dementia. Here are some of the most common symptoms of brain injury.

One of the main symptoms of brain injury is inflammation of the brain and blood vessels. The swelling in the brain, which is also known as Cerebral edema is a life-threatening condition that can decrease the flow of oxygen to the brain resulting in serious health condition. However, this condition is mostly found in accident survivors that went through a very tragic accident.

Brain injuries could also lead to many serious illnesses that include tremors, muscle spasms, muscle weakness, and dizziness. A traumatic brain injury could significantly reduce the quality of life and in a few cases, it could also put your life in jeopardy.

Research has shown that CBD is very capable of treating symptoms related to brain injuries. A study in 2011 revealed that Cannabidiol holds the property of calming the muscles and reducing the anxiety levels which could control tremors and movement disorder. People with spinal and brain injuries who often suffer from movement disorders are also at a greater risk of developing more serious conditions like Alzheimer’s disease could benefit from CBD.

A study in 2019 revealed that CBD holds anti-inflammatory properties that could significantly reduce the swelling in the brain. Cannabinoid receptors in the brain, CB1, and CB2 has a strong presence inside the nervous system, and when CBD is consumed, it directly interacts with the endocannabinoid system which boosts the CB1 and CB2 receptors which result in reducing the inflammation inside the brain and blood vessels.

CBD is known to diminish nausea and vomiting because it holds non-toxic properties that interact with serotonin that results in reducing vomiting and nausea, which is also one of the most common symptoms of brain injuries. A study on CBD by Linda A Parker and Cherly L Limebeer in 2011 revealed that CBD could be very effective in treating nausea and vomiting.

Cannabinoid, you may know it as CBD is effective in treating innumerable diseases and chronic illnesses for patients with brain injuries, CBD could prove to be very beneficial. Patients could use products like CBD oil and Tincture to inhale the purest form of CBD. Along with the benefits listed above, there are many other benefits of CBD that could significantly improve the quality of life for a patient with brain injuries.

There are numerous CBD products available in the market and it can be a bit hard to choose the right products but with proper research, you could surely find a suitable CBD oil for your conditions. 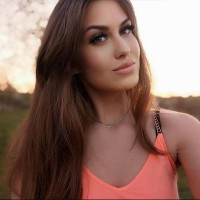 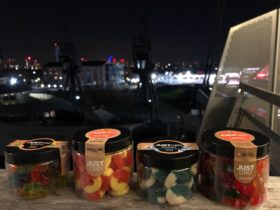 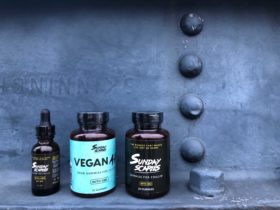 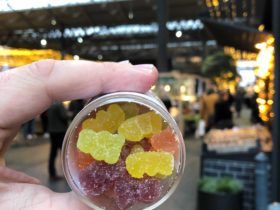 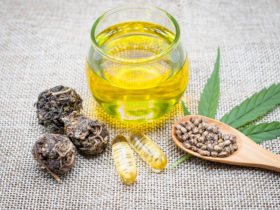